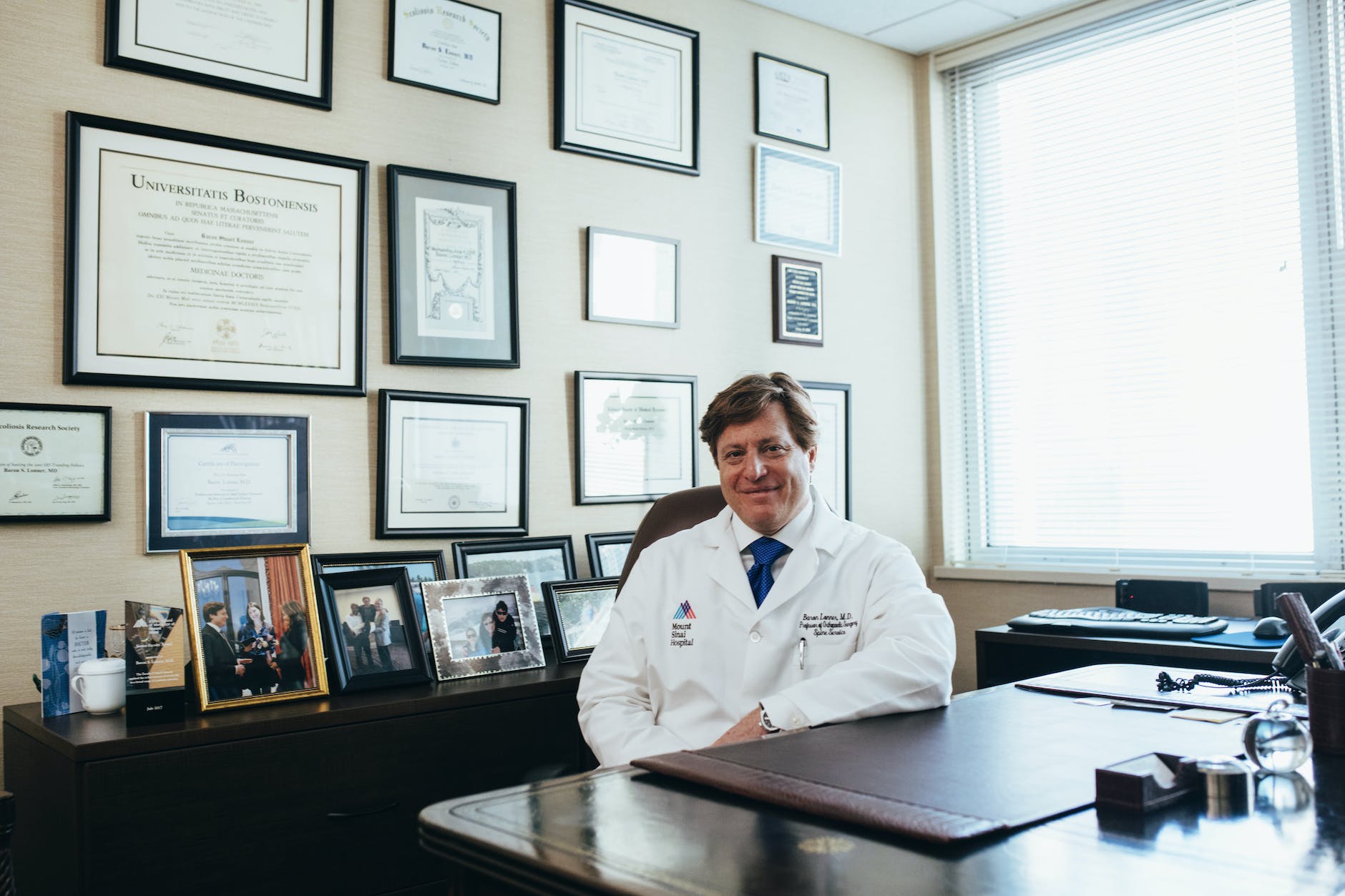 What is Functional Medicine and how is it different than Naturopathic Medicine?

The Institute of Functional Medicine was established in 1991 by Dr. and Mrs. Jeffery Bland.  He was the first member of the Board of Trustees of Bastyr University, offering graduate and undergraduate degrees in natural medicine.

Dr. Bland was involved with Bastyr University,  in Seattle, Washington before the development of functional medicine.  It is also known that the Institute of Functional Medicine has many Naturopathic Doctors on their staff holding positions such as educators, curriculum creation, and even on the board of directors.

Naturopathic medicine is a distinct system of primary health care that emphasizes prevention and the self-healing process through the use of natural therapies. Naturopathic doctors (NDs) blend centuries-old knowledge and a philosophy that nature is the most effective healer with current research on health and human systems.

The philosophy and the therapies of naturopathic medicine, which have their origins in  the traditional medicines of the world, first became a distinct profession in Germany in the mid-1800s.  Dr. Benedict Lust, MD, brought naturopathy to America in 1896,and established the first naturopathic college, in New Jersey called Yungborn Health Institute.

The foundation of naturopathic medical practice

What are the similarities? And differences?

As you can tell, the two fields of medicine are similar in many ways including the incorporation of evidence-based medicine, patient centered care, a whole person approach, and treating the cause rather than just the symptoms.

I believe that there has been a demand for holistic, patient-centered care that has lead MDs and DOs to further their education with “functional medicine” to broaden their scope of practice and incorporate nutrition and natural therapies.  All of which are part of the curriculum of accredited naturopathic medical programs.

Once MD’s and DO’s are indoctrinated into the medical field it is very difficult to get by the legalities involved with Big Pharma and the Insurance Companies to practice “out-side the box” by using Functional Medicine. The MDs and DOs obtain functional medical education after graduation and then  have to make a choice between the two practices or can no longer be covered by insurance unless using pharmaceuticals and “medical approaches”.  NDs are taught this natural approach throughout their entire training and are not recognized by Insurance companies because they do not use pharmaceuticals but practice “functional medicine”only. (the healing power of nature). This principle is what sets NDs apart.  NDs trust in and support the bodies’ innate ability to heal itself.  As naturopathic doctors, we simply facilitate this healing ability by removing obstacles to cure and give the body what it needs.

While both fields aim to treat the cause, they have different ideas of the said cause. Whereas from a naturopathic standpoint, our education is based upon the evaluation of the body’s terrain.  Meaning lifestyle, environment, and constitutional aspects of the person.  I believe that the term Functional Medicine is another word for Naturopathic Medicine, but a way to make it sound more like a medical term with a more holistic approach. Avoiding the stigma of a health guru or medicine man or witch doctor at worst.  The meaning of medicine (use to be): a tonic or an herb, homeopathic that treats or prevents or alleviates the symptoms of disease. (working with the bodies own defenses). Today’s meaning of medicine (pharmaceutical drug): the learned profession that is mastered by graduate training in a medical school and that is devoted to preventing or alleviating or curing diseases and injuries.