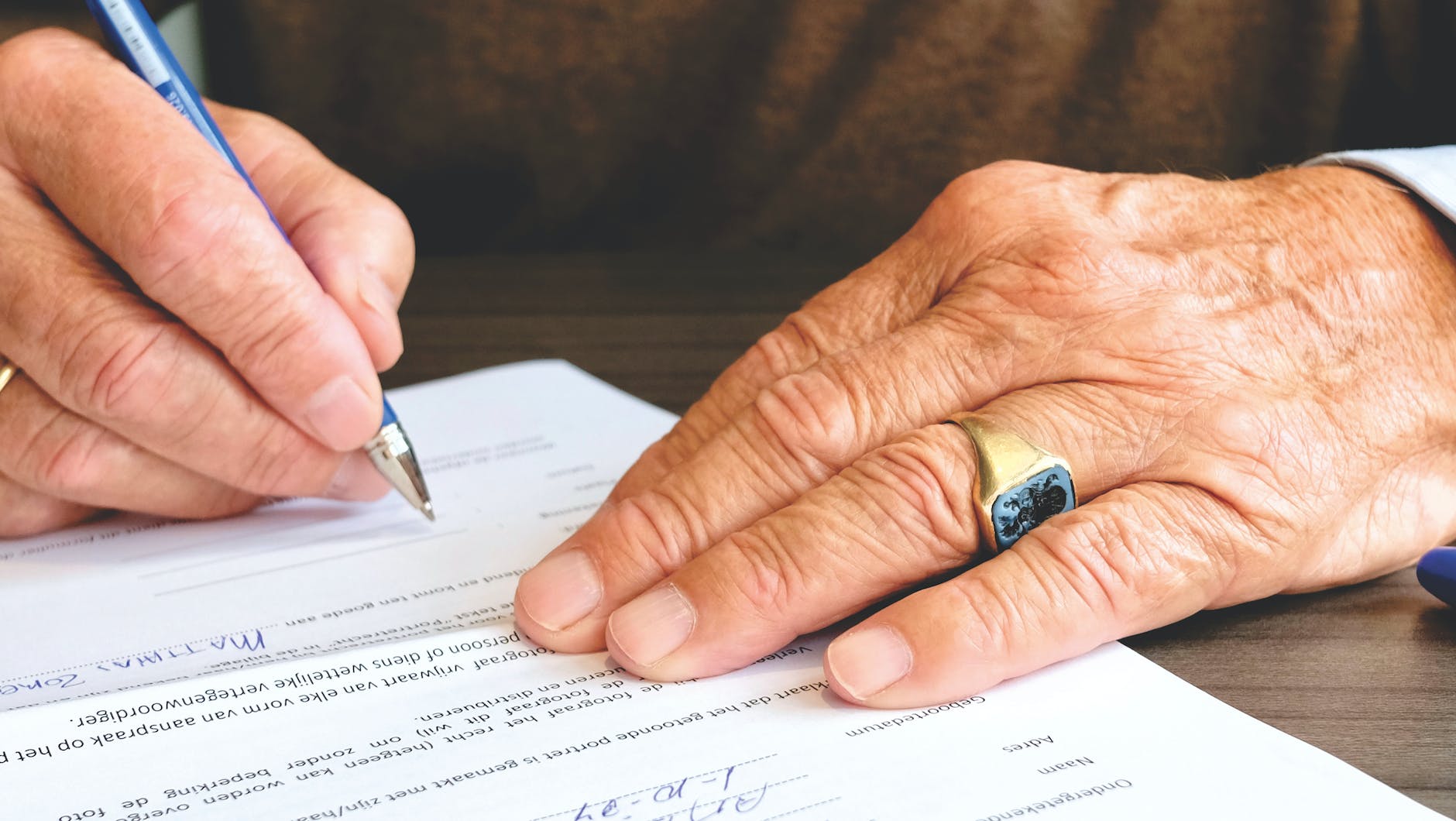 An Insurance Company is a practice or arrangement by which a company or government agency provides a guarantee of compensation for specified loss, damage, illness, or death in return for payment of a premium.

Lets look back in time:

Did you know that Pirates invented insurance by offering a written agreement to exchange treasure for injuries sustained in their workers? The first methods of transferring or distributing wealth in a monetary policy (demanding payment), were practiced by Chinese and Babylonian traders in the 2nd and 3rd millennia BC. The first marine insurance contract was started in Italy on October 23, 1334, the first written insurance contracts date back to February 13, 1343, in Pisa Italy. Furthermore, Italian traders spread the knowledge and use of insurance into Europe and The Mediterranean. In the fifteenth century, word policy for insurance contract became standardized.

Lloyd’s of London are credited with Inventing the modern concept of insurance. It is believed that the Knights Templar in the middle ages may also have dabbled in insuring agreements.

The first car insurance policy was created on February 1, 1898, by Travelers Insurance Company. It was sold to Dr. Truman J. Martin of Buffalo, NY, as a way to protect the gentleman’s finances in the case of an accident with a horse. In 1932 nonprofit organizations called Blue Cross or Blue Shield first offered group health plans. Blue Cross and Blue Shield Plans were successful because they involved discounted contracts negotiated with doctors and hospitals. In return for promises of increased volume and prompt payment, providers gave discounts to the Blue Cross and Shield plans.

During the 1980’s and 1990’s, the cost of health care rose rapidly and the majority of employer-sponsored group insurance plans switched to “managed care plans.”

Wendell Potter said “I’m the former insurance industry insider now speaking out about how big for-profit insurers have hijacked our health care system and turned it into a giant ATM for Wall Street investors. How the industry is using its massive wealth and influence to determine what is (and is not) included in the health care reform legislation members of Congress are now writing.

Although by most measures I had a great career in the insurance industry (four years at Humana and nearly 15 at CIGNA), in recent years I had grown increasingly uncomfortable serving as one of the industry’s top PR executives. In addition to my responsibilities at CIGNA, which included serving as the company’s chief spokesman to the media on all corporate and financial matters, I also served on a lot of trade association committees and industry-financed coalitions, many of which were essentially front groups for insurers.

So I was in a unique position to see not only how Wall Street analysts and investors influence decisions insurance company executives make but also how the industry has carried out behind-the-scenes PR and lobbying campaigns to kill or weaken any health care reform efforts that threatened insurers’ profitability.

I also have seen how the industry’s practices – especially those of the for-profit insurers that are under constant pressure from Wall Street to meet their profit expectations – have contributed to the tragedy of nearly 50 million people being uninsured as well as to the growing number of Americans who, because insurers now require them to pay thousands of dollars out of their own pockets before their coverage kicks in – are underinsured. An estimated 25 million of us now fall into that category.

What I saw happening over the past few years was a steady movement away from the concept of insurance and toward “individual responsibility,” a term used a lot by insurers and their ideological allies. This is playing out as a continuous shifting of the financial burden of health care costs away from insurers and employers and onto the backs of individuals. As a result, more and more sick people are not going to the doctor or picking up their prescriptions because of costs. If they are unfortunate enough to become seriously ill or injured, many people enrolled in these plans find themselves on the hook for such high medical bills that they are losing their homes to foreclosure or being forced into bankruptcy.” (To read more go to wanttoknow.info/…/health insurance corruption)

Not too many systems have been established for the sole advantage of the people without a selfish motive. I want to remark on Mr. Potter’s statement that “more and more sick people are not going to the doctor or picking up their prescriptions because of costs.” As a Naturopath I see this as a good thing because I think too many people run to the doctor  or take pharmaceutical drugs unnecessarily. Prevention is not what our system is set up for today, all though they call it that. The word should be detection not prevention. My opinion is that “early detection” could be one of the reasons why we have so much cancer today. Think about that for a minute, let’s use breast cancer as an example because it is one of the leading cancers today. Most breast cancers are slow growing cancers,  a woman may die from something else (such as old age) before she ever was aware of  breast cancer. Our system is set up to make you think that there is less people dying of cancer because of “early detection”. So what does this involve? Mammogram’s a minimum of 1 time a year for the average female over 40. What is a mammogram? If something shows up as a possible cancer they want to do a needle biopsy. I want to point out that when cancer cells are exposed to the air after a needle biopsy the cancer can spread faster. Radiation is another major contributer of many cancers. Injury to the breast can  cause the spreading of cancer. So lets squeeze those breasts and radiate them at least once a year and if you are a “high risk factor” lets do it 2-3 times per year. Prevention is key right? We really need to be educated on what true prevention is. There are many causes of cancer today. The most important preventive measure is to have a strong immune system. Vaccines weaken immune response. Antibiotics damage gut health which is 80% of where our immune system is located. Eating glyphosate infected foods  and GMO’s etc. Polluting the air inside and outside our homes, water, stress, consuming pharmaceuticals drugs etc.

I have heard people say, “if only insurance companies would cover alternative medicine then more people would turn to it.” I hope that natural health is never a part of this corrupt system. Not only is the system corrupt but it corrupts people. If your insurance covered these services what is to keep us from raising our prices astronomically, just like the medical people do?  No body thinks about the thousands they spend on medical tests, hospitalization, doctor visits etc.  because they took it from you in advance and put it aside for you in what they call your insurance policy.